On Tuesday, March 15th, WETNS, along with every other school in Ireland, celebrated Proclamation Day, a commemoration of the signing of the Proclamation of Independence 100 years ago.

A great crowd had gathered, including all the children and staff, as well as many parents, guardians, family and friends when our ceremony began with a recording of the original proclamation being read. out. This was followed by Saoirse from 6th Class reading the children’s own Proclamation, which was a collaborative effort by the pupils in our school. This was then signed by all the members of our Student Council.

The celebration continued with a rendition of Amhrán na bhFiann on the flute by Múinteoir Pauric, and concluded with everybody dancing the Siege of Ennis.

Following the official commemoration, there was a bake sale in the school hall. This was organised by the Parents’ Association as a fundraiser for our school. Thanks to them and to everyone who supported the bake sale and participated in our Proclamation Day commemoration. 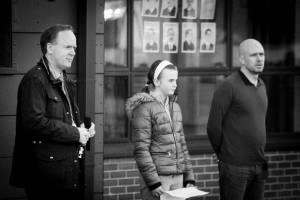 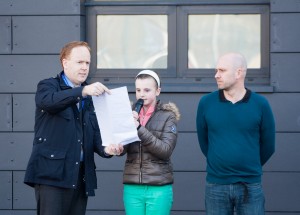 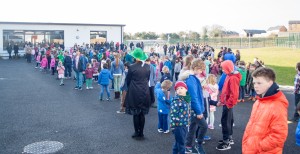 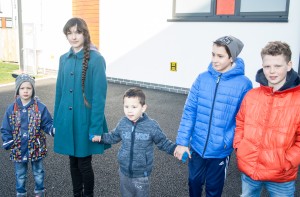 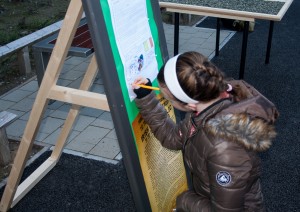 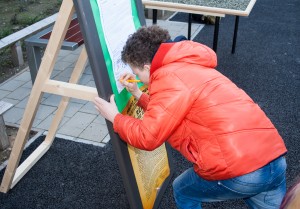 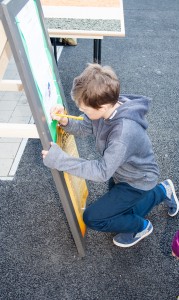 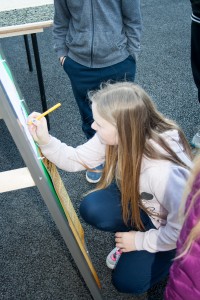 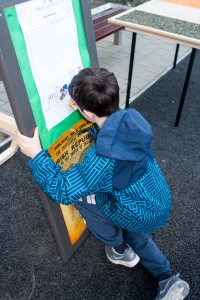 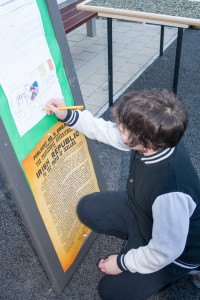 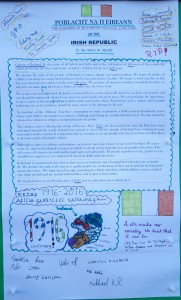 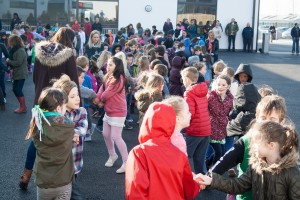 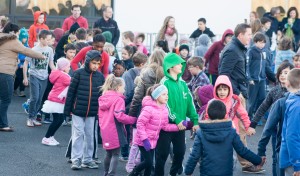 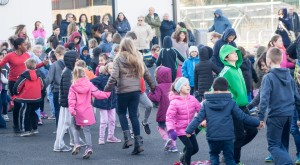 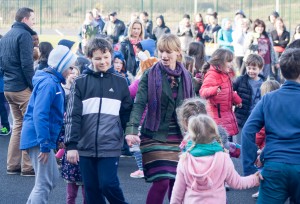 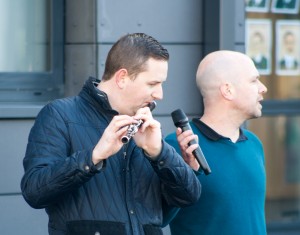 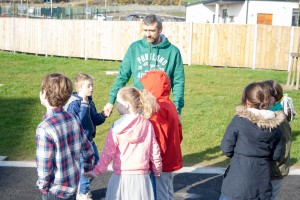 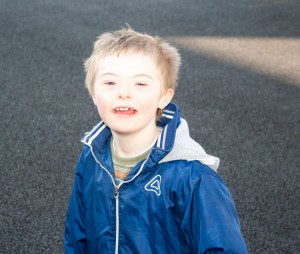 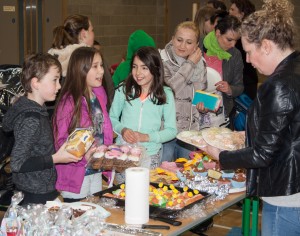 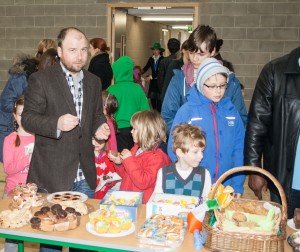 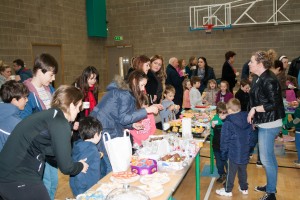 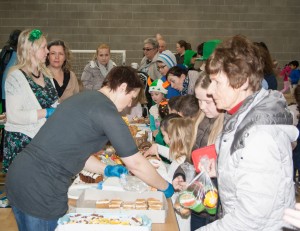 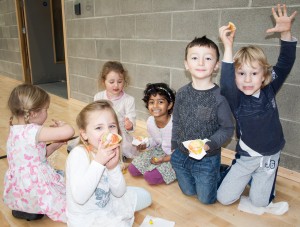